KonoSuba – God’s blessing on this wonderful world!! will be holding an orchestral concert less than a month away on February 3. The event will be held in two sessions at the Tokyo Metropolitan Theater, and the music is to be performed by the Tokyo New City Orchestra. The daytime session will have a focus on the music from the anime’s first season, while the evening session will have a focus on the series’ second season.

A key visual in the marketing for the event was released on Thursday, showing the main characters wearing formal outfits with several of them holding instruments.  Looks pretty neat!

Voice actors Jun Fukushima (Kazuma), Sora Amamiya (Aqua), Rie Takahashi (Megumi), and Ai Kayano(Darkness) will all be in attendance, alongside the opening song vocalist Machico and the series’ soundtrack composer Masato Kōda. Pre-orders for tickets opened on December 24 at midnight – well 11:59PM to be exact –  at the LAWSON convenience store ticket vendors.

Natsume Akatsuki‘s KONOSUBA light novels have thus far inspired two television anime seasons, with the first season having premiered in January of 2016, while the second season would follow up one year later in January of 2017. A film titled Kono Subarashii Sekai ni Shukufuku o! Kurenai Densetsu (KonoSuba – God’s blessing on this wonderful world!! Crimson Legend) will debut in Japan sometime this year.  This event will be a great way to keep the hype going until then!

So, what do you think?  Are any of you attending?  Sound off below – we’d love to hear any of your comments! 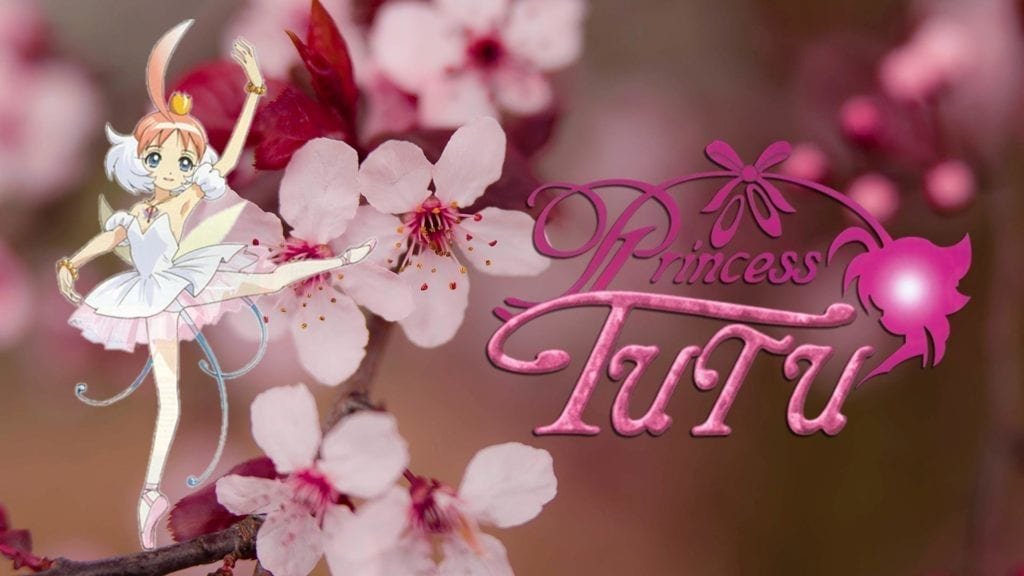 Junichi Sato‘s magical girl fantasy series Princess Tutu just turned 15 this year and brought with it a new orchestral concert in celebration of the series’ soundtrack. If you who…