This was the means by which music composer Yuuki Hayashi declared his involvement with the My Hero Academia anime, however for those familiar with his work, this declaration wasn’t surprising. The lively and vigorous music that he’s known for was unmistakable from the series’ first trailer in 2015.

Yuuki Hayashi is the music composer for My Hero Academia, Gundam Build Fighters, Strawberry Night, Haikyu!!, and many more titles.

Music composers originate from varying backgrounds. There’s no single path to working in music composition. Regardless of this, Yuuki Hayashi appears to have one of the most bizarre career paths you could imagine. Initially training as a gymnast, Hayashi grew frustrated that the music he was choosing often didn’t suit his performances as well as he would have liked. To right this, he began tinkering around in the world of music composition himself. With no prior involvement or experience in music, the only basis for his knowledge of the field was how well the sound resonated with his movement. He wound up captivated by this synergy, making more tracks and in the long run pitching them to his friends in college.

After graduating, he trained and honed his talents under the guidance of Hideo Kobayashi (often known as Nagano Kitchen), a DJ and a standout among the most prolific of electronic music producers in Japan. Since he’d been self-educated, this was his opportunity to take in more about how to create music professionally. Accordingly, he was brought on to make dance music, sticking to his roots in sports.

However, it was in 2008, working alongside Hiroyuki Sawano (known for Attack on Titan and numerous other anime) that he moved on from there and started making music for TV series, beginning with a drama called Triangle.

Growing as an Anime Composer

Triangle was the very first project set up by Hayashi’s new agency, Legendoor. This company represents anime composers, vocalists, and lyricists alike, working intimately with various production companies and artists to build both facilities and relationships to create music for screen media. While they’d been facilitating anime composition work for Hiroyuki Sawano since 2006, it took four more years before Yuuki Hayashi would finally receive his first anime work with Robotics;Notes.

Although this was a far cry from the dance and sports music he’d started in, Hayashi stayed consistent with his origins, displaying a uniquely energetic style in all of his tracks. As with many composers just starting out, Yuuki Hayashi was collaborating with another composer. His fellow Legendoor musician, Asami Tachibana helped him deal with the heap of tracks required for a TV anime series. While Hayashi composed the most exciting and energetic tracks, such as the main theme and battle themes, Tachibana would spend his time composing character themes and low tempo scores.

One of the most popular soundtracks created through this collaborative effort was Haikyu!! in 2014. Pulling from his underlying foundation as an athlete and as someone who spent many years composing for such athletes allowed them to elevate the series’ music to a new level. The track simply named “Haikyu!!” in particular was used to great effect during many emotional climaxes, and quickly became a fan favorite.   It features a unique and interesting quirk in that it builds from the sounds and hints of gym sneakers and volleyballs bouncing on a gym floor to various instruments steadily being introduced, eventually reaching an intense crescendo. The relationships and connections formed on Haikyu!! eventually led to Hayashi creating the soundtrack for 2017’s Welcome to the Ballroom.

In fact, one of the most significant relationships he developed during this time period was with Director Kenji Nagasaki. They initially cooperated on Gundam Build Fighters (2013), permitting Hayashi to demonstrate that dance music and battle music are similar at heart. Hayashi composed 50 tracks for this project himself, more than he had ever been tasked with on any anime series before.

Due to his work on Gundam Build Fighters, Kenji Nagasaki also brought him on for his new original project, Classroom☆Crisis. After having worked closely with Nagasaki on both of these series, Hayashi had this to say about his colleague:

“Nagasaki is someone who is fixated on the tiniest of details. Even when it comes to individual gestures, he will think about each person as an individual and their habits. Even before the broadcast of Classroom Crisis, he was rushing around, worrying over tiny details. But it’s because of this attention to detail that his work as a director shines.”

So it’s absolutely no surprise that when Kenji Nagasaki was offered the opportunity to direct My Hero Academia, Yuuki Hayashi was more than happy to work with him again.

Creating the Music Behind My Hero Academia

With Nagasaki’s fastidious nature came an open door for Hayashi to push past his limits as well. Since they’ve cooperated previously, the two already knew what to expect from one another and had already developed adequate and effective communication. During the principal meeting for Classroom Crisis, Nagasaki’s irresistible fervor rubbed off on Hayashi.

For My Hero Academia’s initial 12-episode run, he made 34 tracks and for the second season, an extra 46 tracks were made. Like his other coordinated efforts with Nagasaki, he was the sole composer for the series, not working with Asami Tachibana like on a large number of his different ventures. 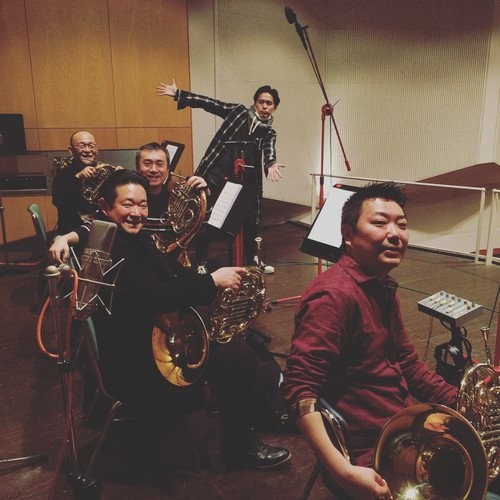 Recording session for the soundtrack of My Hero Academia

Of these 80 tracks, Nagasaki is a huge fan of the main theme he composed for the series, “You Say Run”. He’s continually anticipating how it will be used throughout the show every week, as he made it “with the image of a hero appearing in mind.” The music is made without the completed animation aspect of the show for reference, so the moment the show is broadcast on TV is most composers’ opportunity to at long last observe their diligent work in action. This season, he gets three such chances, with DIVE, Welcome to the Ballroom, and My Hero Academia all airing simultaneously.

Yuuki Hayashi is inspiring as a composer, but also as an individual. He’s very fond of making lame jokes, and he particularly enjoys puns, to such an extent that he says he’s too embarrassed to even think about reading a portion of his soundtrack commentaries included with the disk.

“It’s the signature song! It’s passionate, it’s youthful. Everyone will like it, right? Sounds like “Fertilized eggs (yūseiran)” in Japanese! I also like it!” — regarding My Hero Academia‘s main theme, “You Say Run”.

It’s additionally worth noting that Hayashi claims an exceptional number of canines. At whatever point he’s seen, interviewed, or photographed, he’ll generally have a pooch with him. He even made a unique piece out of music for a video of his dogs on his YouTube channel in 2014.

All In A Day’s Work

Regardless of whether it’s TV shows, gymnastics performances, anime, or masterful dog video compositions, Yuuki Hayashi puts his enthusiasm behind his every venture. As fans tune into My Hero Academia each week, he watches right alongside them not only as a composer interested in how his work was implemented, but also as a fan of the show himself. Now that Hiroyuki Sawano has left Legendoor, Hayashi is considered the company’s most prominent and well known composer, with plenty of new work finding its way to his doorstep every year. Although sports anime may be his claim to fame, his work with Kenji Nagasaki proves that he has the versatility to elevate any series to new heights.  What do you think?  Perhaps he could have done Princess Tutu’s soundtrack as well?

KonoSuba – God’s blessing on this wonderful world!! will be holding an orchestral concert less than a month away on February 3. The event will be… 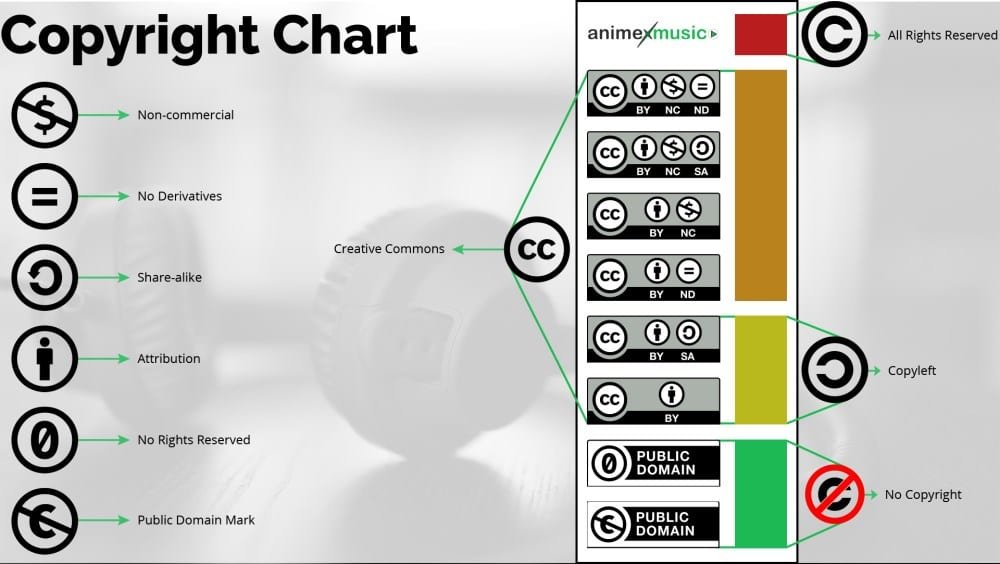